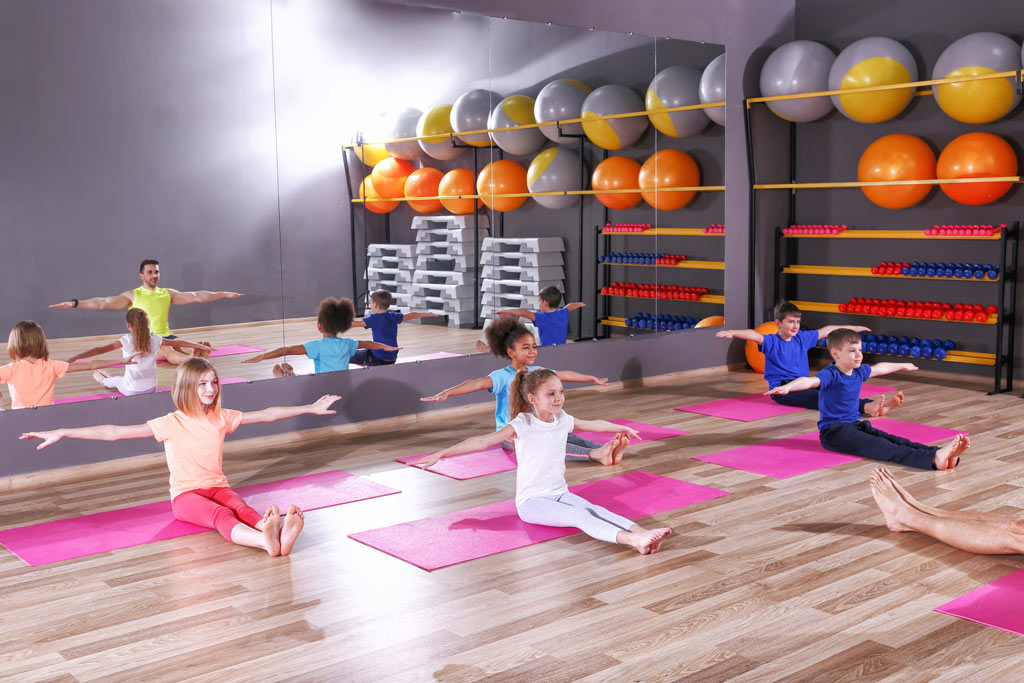 Safety is something that every fitness club’s general manager and owner stress about on a daily basis. Publicity is another concern that is top of mind.

Today’s news cycle all too often involves a story line with allegations of inappropriate behavior by an adult in a position of authority who uses their power and coercion to prey on children. While this topic brings an understandable sense of discomfort, it’s one that needs to be discussed and made a priority for any club. Children are among our most vulnerable population and we owe them the highest standard of care.

Children are an important part of the lifeblood of many clubs in today’s market. If children are active in a club, there’s a better chance mom and dad will be, too, and that positively affects retention. Since children are future potential members, many clubs are continually expanding their offerings for youth, such as child watch, day camps, sports, swimming accessibility and other fitness and cultural programming. All of these offerings come with a need for increased awareness, training and protocols to protect these children and your staff.

Nothing is more unsettling and can potentially provide intense negative publicity than that of an allegation of child abuse. Presumptions are made. Reputations are ruined or scarred and much pain can be caused. In order to protect our children, mitigate against these kind of allegations and provide the highest degree of protection for all, I recommend the following protocols to be reviewed by your club:

All of these policies and procedures must come with strict adherence expected by all and with an understanding that consequences will follow if they are not. As we’ve demonstrably seen in many of these horrifying national cases, if someone would have said something, or would have followed a reporting procedure, much harm may have been prevented.

These tips and strategies can help you work to keep all safe at your facility, maintain your good reputation and keep members coming back year after year.

Brian Rawlings is Practice Leader for Venture Programs and has spent his career working in fitness and insurance. At Venture, Rawlings is leading the new FITLIFE® program, which insures fitness, wellness and spa facilities. He can be reached at brawlings@ventureprograms.com.